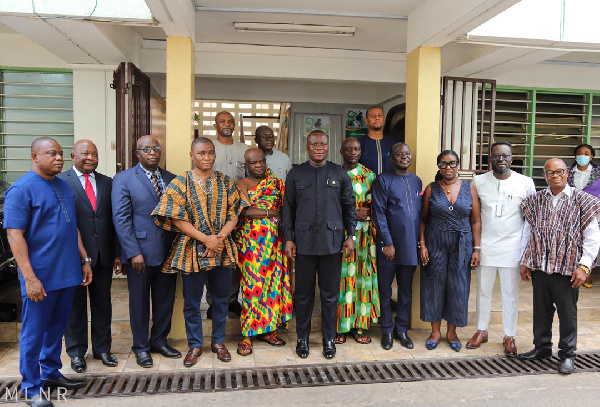 Mr. Gustav Alexander Adu, the Executive Dorector of Kumasi Wood Cluster Association (KWC) has been appointed along with 10 others to serve on the Governing Board of the Forestry Commission. Gustav was appointed to serve as a representative of NGOs involved in Forestry and Wildlife Management.

T he 11-member board, is chaired by Tetrete Okuamoa Sekyim II, the Paramount Chief of Wassa Amenfi and President of the Western Regional House of Chiefs.

The newly appointed members of the Board were sworn into office and commissioned to work on Thursday, 5 August 2021, by the Minister of Lands and Natural Resources, Honourable Samuel Abu Jinapor. Speaking at the inauguration, the Minister observed that the loss of the forest cover had consequential effects on the economy and the climate. He charged the new Board to bring their experiences, skills and knowledge onboard towards reversing the increasing dissipation of the country's forest resources.

The Chairman of the Board, in his inaugural address, thanked the President and Minister for the confidence reposed in them and pledged to work tirelessly towards realising the goal of restoring the forest cover in Ghana. 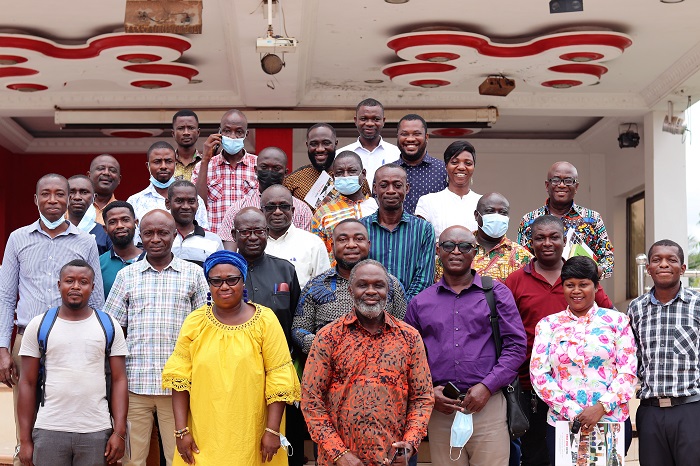 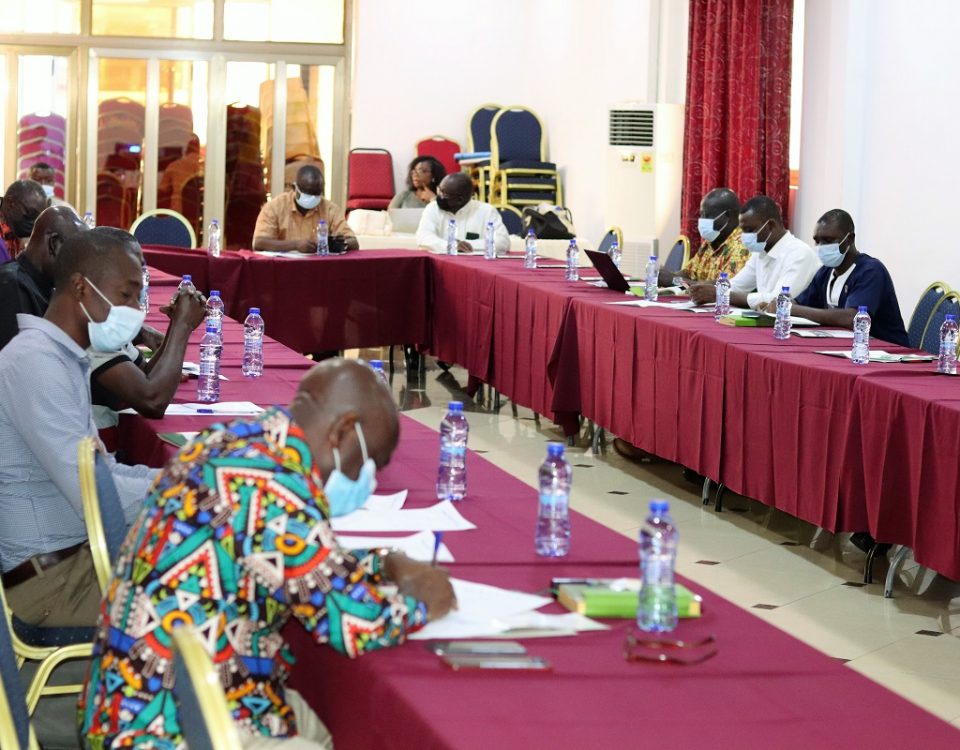 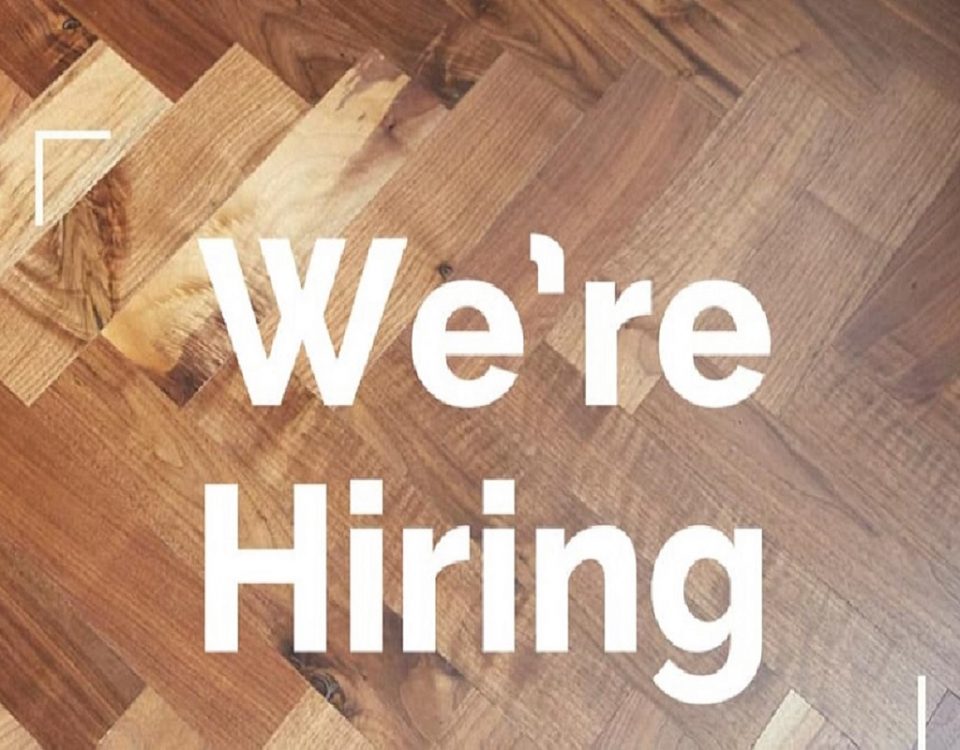